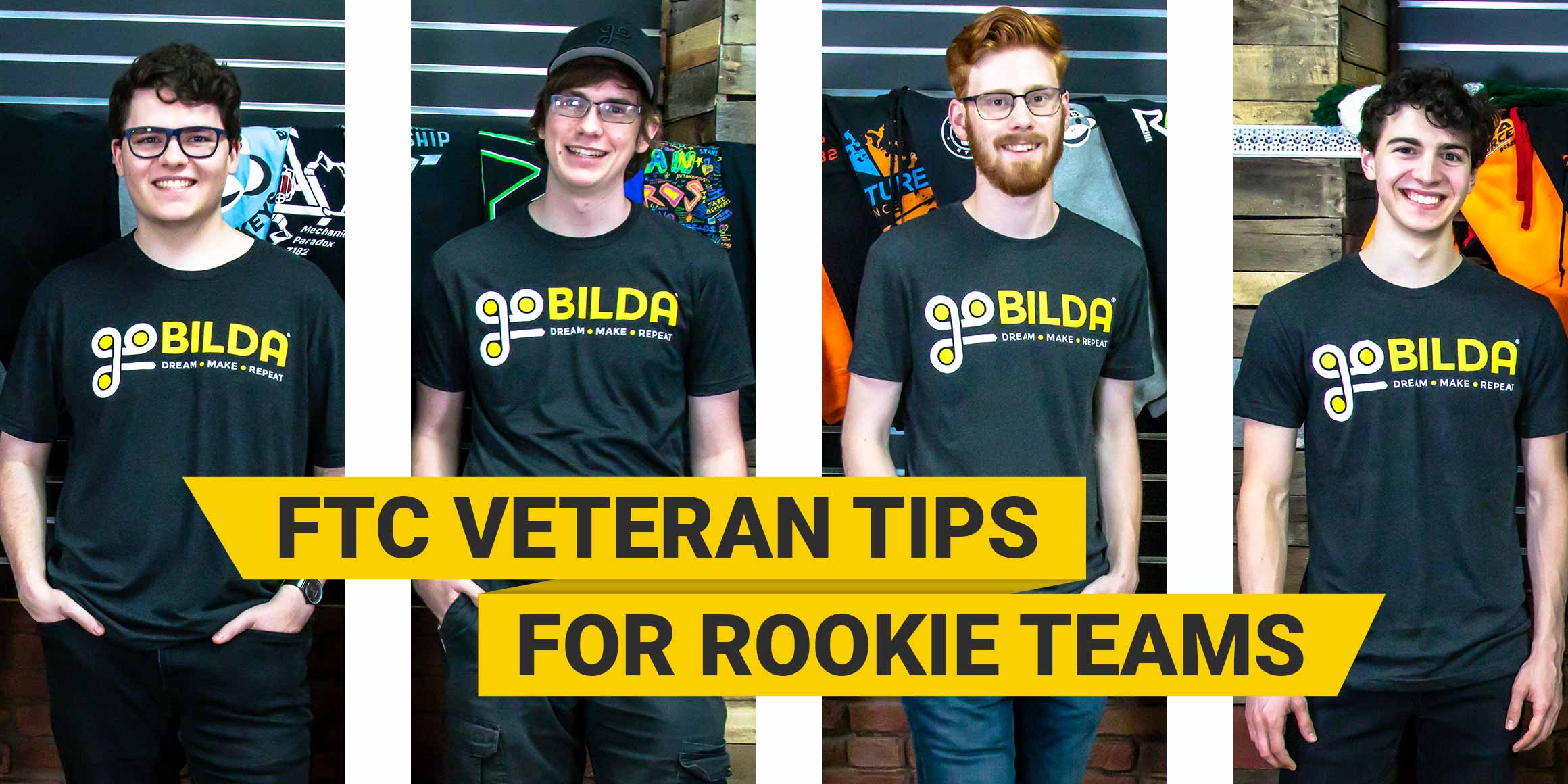 Between summer interns and full time employees, we have four talented FTC alumn walking the halls of goBILDA HQ this summer. I would be remiss not to sit down and ask them for nuggets of knowledge to help edify rookie teams. So I asked what they wish they had known when they were rookies. Here is what they had to say: 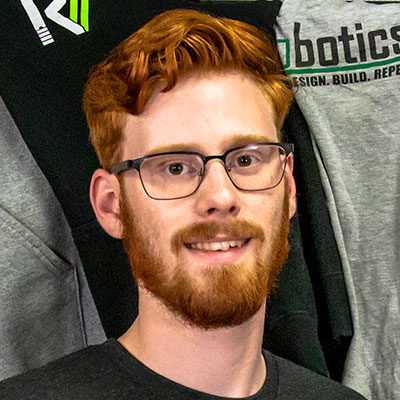 Tips From Ethan Doak Ethan has been affiliated with team #7236 Recharged Green and team #7182 Mechanical Paradox. He has mentored multiple teams and been an honorary mentor to over 40 teams. 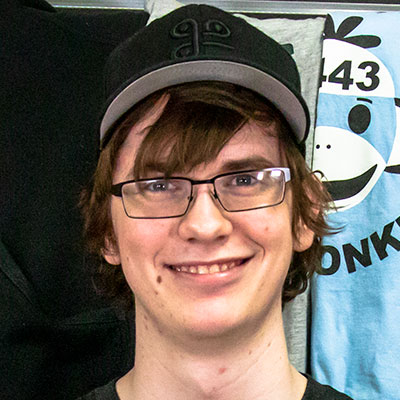 Tips From Josh Orr Josh was affiliated with Team #4587 "The Red Hot Techie Peppers" as a hardware member for 4 years and has been a hardware/CAD mentor for 2 years. 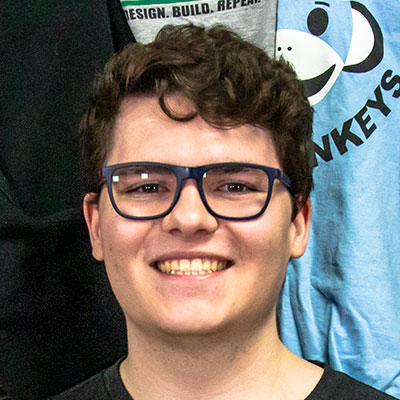 Tips From Eric Adams Eric has been involved in FTC for 6 years, with 5 of those being a team member on FTC team #8417 the 'Lectric Legends. While he was competing in FTC he mentored 14302 The Cyantists and 14441 BGH Trailblazers. As a freshman in college this past year he also mentored 8417 and 14358 Green Eggs And Ram (G.E.A.R). 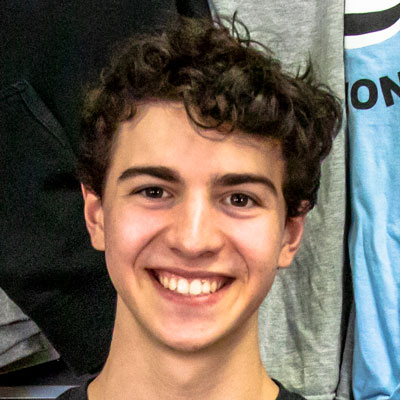 Tips From Lukas Vantilburg Lukas has been affiliated with team #9021, "Literally Everyone", as a member, and team #6078, "Cut the Red Wire", as a mentor. As of 2020 he has been involved in FTC for three years.